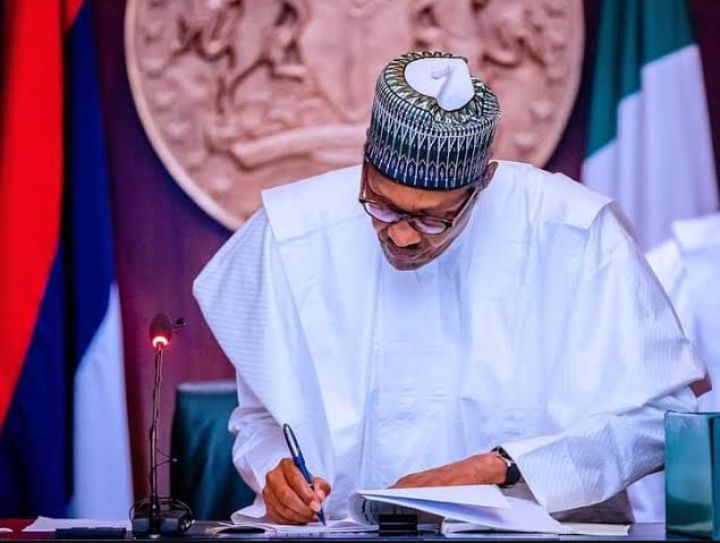 President Buhari has signed into law a N17.13 trillion appropriation bill for 2022, which is a new high. On December 31, he signed the law at the statehouse.

In addition, the president signed the fiscal year 2021 measure into law.

Buhari noted at the event that the 2022 Budget, which he recently signed into law, calls for total expenditures of N17.127 trillion, an increase of N735.85 billion over the initial Executive Proposal of N16.391 trillion. However, N186.53 billion of the increase came from new necessary expenditures that the president had authorized the minister of finance, budget, and national planning to present to the National Assembly.

The Minister will make the details of the budget, as passed by the National Assembly and signed into law by me, available to the public," he added.

He stated that the 2023 Budget will be a transition budget, and that work on the 2023-2025 medium-term expenditure framework and fiscal strategy paper, as well as the 2023 appropriation bill, will begin immediately.

He instructed heads of ministries, departments, and agencies (MDAs) to work with the ministry of finance, budget, and national planning, specifically the federation's budget office, to achieve this critical goal.