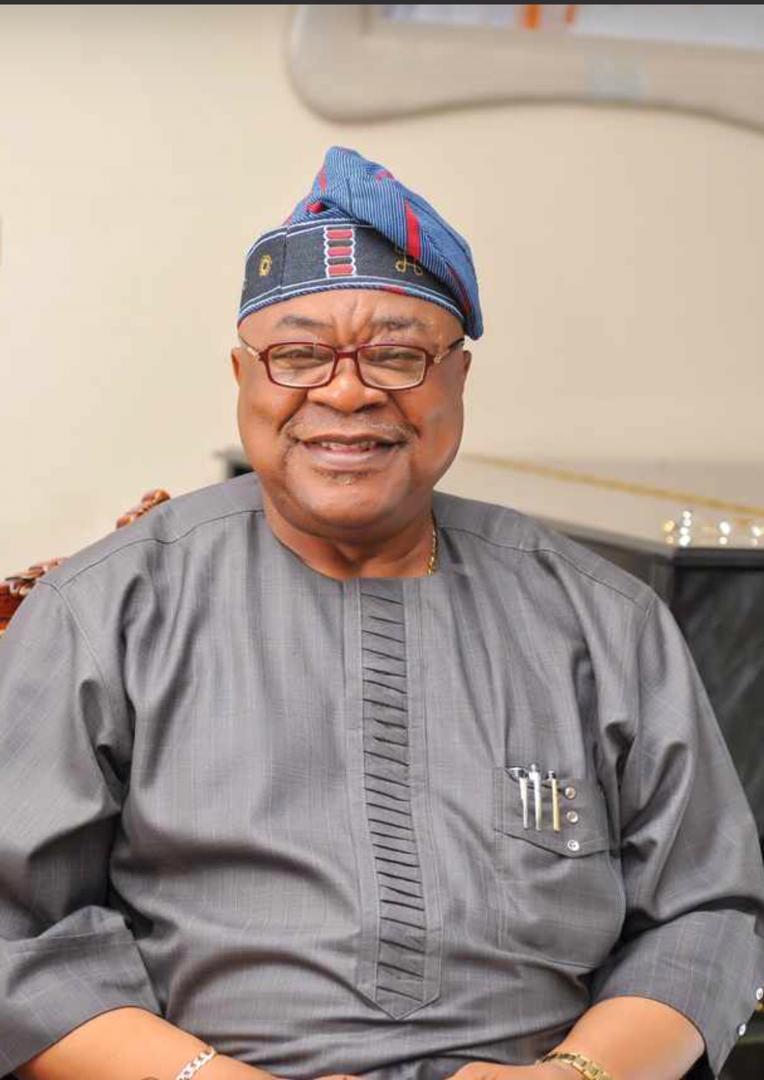 A previous legislative head of Oyo State, Otunba Adebayo Alao-Akala, has been accounted for dead in the early long periods of Wednesday in Igbomoso.

Akala, a tribal leader of the All Progressives Congress, APC, was a previous legislative head of the state, somewhere in the range of 2007 and 2011.

He was likewise a deputy governor under previous lead representative, Rashidi Ladoja somewhere in the range of 2003 and 2006, when Chief Ladoja was denounced and subsequently turned into the acting lead representative for quite some time.

Report has it that he returned from Abuja the previous evening and passed on while he was dozing.