Even If It Takes 30 Years, I Will Not Bury My Son, Says Sylvester Oromoni's Father, As He Continues To Demand Justice 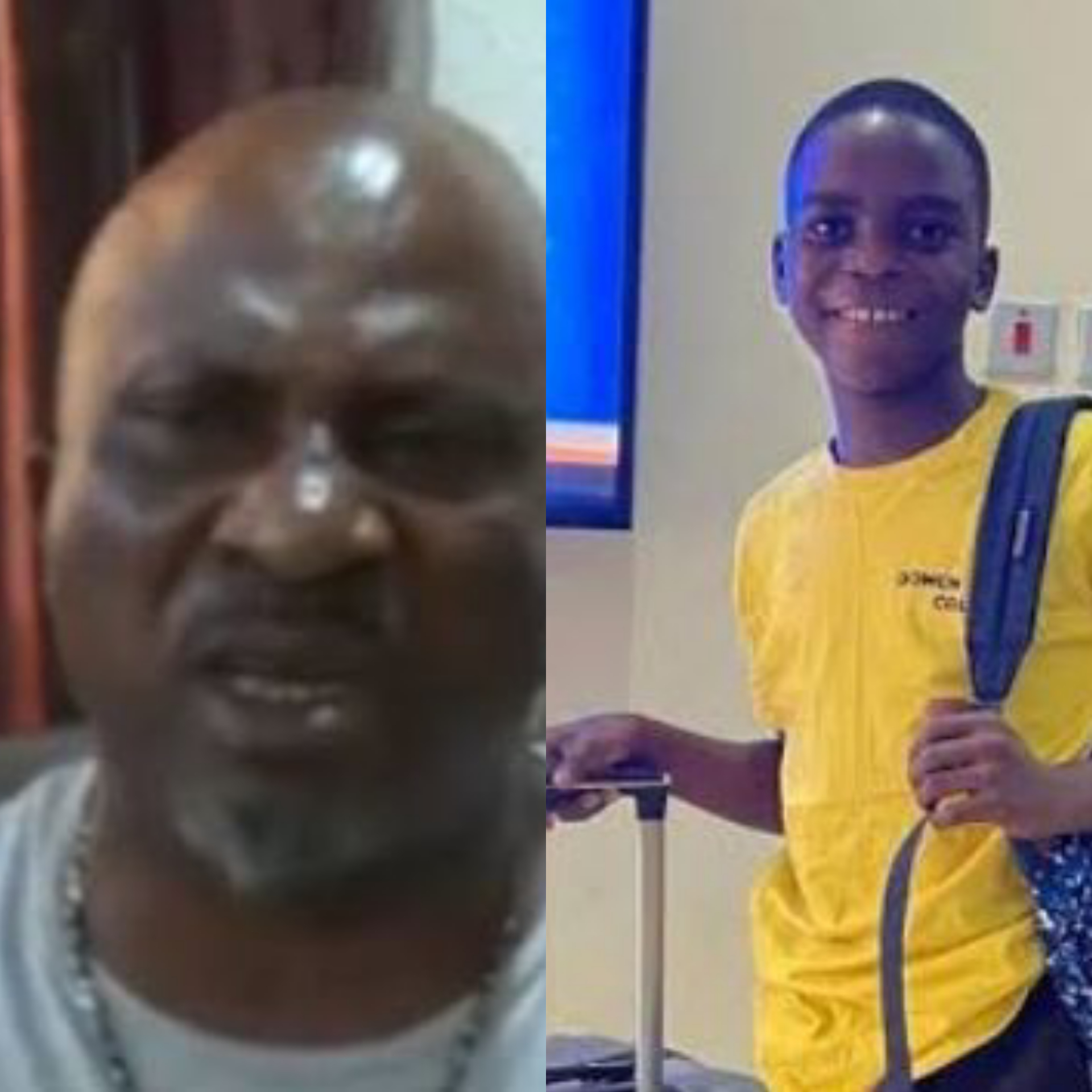 Sylvester Oromoni, the father of late Dowen College student Sylvester Oromoni Jnr, has pledged not to bury his son until he receives justice, even if it takes him 30 years.

Oromoni said this in response to a declaration by Hakeem Odumosu, the Lagos State Commissioner of Police, that autopsies on late Oromoni Jnr's body in Warri and Lagos revealed he died of natural causes. Here's where you can learn more.

Mr. Oromoni said this to Punch in an interview.

"There is no power in the family." We only have God to rely on. There will be no difficulty if they insist on reopening the school. I'll follow up on this case if God keeps me alive for another 20 or 30 years. The government will come and then leave. I am unconcerned. That boy's soul is wailing all around him. God is a living being who cannot be bought.

My son will never be laid to rest. He would stay there if it took me 30 years to get justice (in the mortuary). I will not bury him since he is my son. Nigerians should look beyond their words," he stated.

He responded when asked if he had any doubts about the autopsy issued by the state administration.

"Do they have an autopsy report?" says the narrator. They aren't in possession of any. The Area Commander approved the doctor who performed the autopsy in Delta State. He isn't your typical family physician. He's someone we've never met before. Our lawyer requested a copy of the autopsy from the Area Command."