My godfather Dangote is the richest black man, not you, says DJ Cuppy to Kanye West 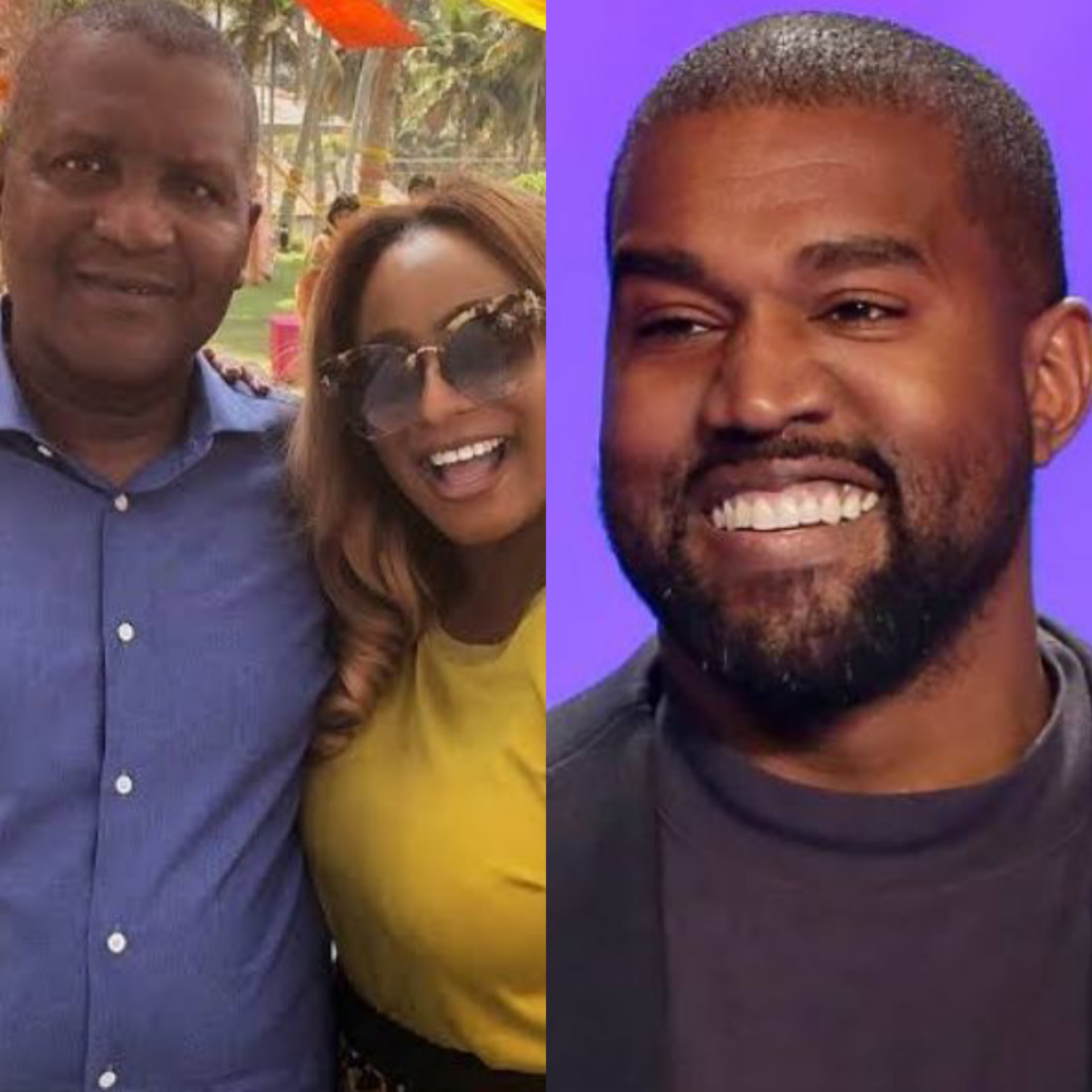 DJ Cuppy has reacted to Kanye West's assertion that despite being the richest black man in the world, he was barred from entering his separated wife Kim Kardashian's home to spend time with his children.

Kanye made the remark during an appearance on Jason Lee's show Hollywood Unlocked. He stated;

"When I went to pick up my kids from school earlier this week, on Monday, security stopped me at the gate.

"So security was between me and my children at that moment, and that was not going to happen."

"However, I didn't want to get into a fight about it." So I just relaxed, drove my kids to school, and then drove them home.

"I'm behind the wheel." When I returned with them, North said, "I want you to come upstairs and see something."

"And it's like, 'Oh, Daddy can't come see things,'" says the narrator. Daddy is unable to enter.' That, however, had not been defined."

Kanye claimed he was informed he couldn't go inside by security. He continued,

"My daughter insisted on accompanying me inside.

"I was like, "I'm the wealthiest Black man in the world and North's father," and security was able to prevent me from entering the room with my daughter, which had not been specified."

"And I've heard that the new lover lives at the house where I'm not allowed to go.

"And it's from there that I call my cousins. And you know how opinionated my cousin is. 'I need you to go say these two things,' I said.

DJ Cuppy reacted to this by saying that, while she admires Kanye, he should be aware that he isn't the richest black man. Aliko Dangote, the entertainer's godfather, has such role, according to her.