Transgender ladies protest as Ukraine refuses to let them go; the government believes they are still men 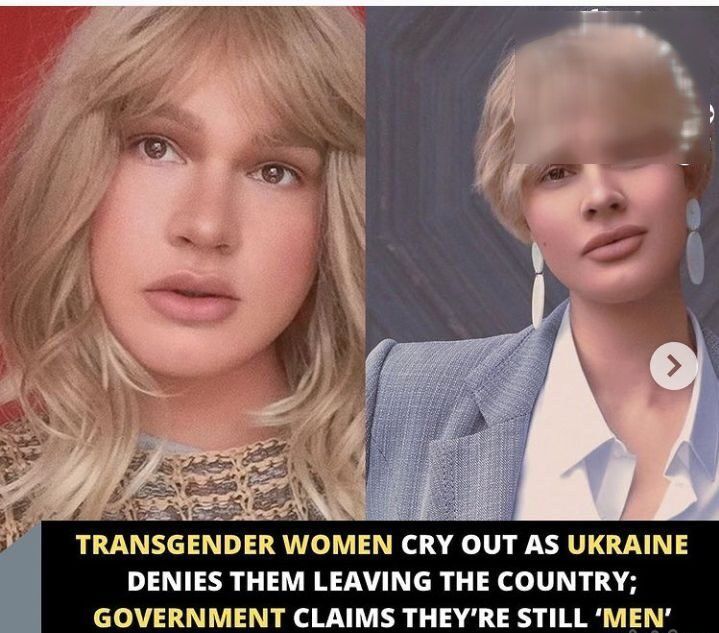 According to NPR, many transsexual women in Ukraine are unable to leave because their government IDs still identify them as men, and men are required to stay and fight under the country's conscription regulations.

For example, Zi Faámelu wishes to flee Ukraine's civil war, but her identity prevents her from doing so.

The 31-year-old transgender singer has a passport that states she is male, the gender she was assigned at birth, and Ukraine has banned men of f!ghting age from leaving the country.

According to the Los Angeles Times, Faámelu is hunkered down inside her Kyiv flat while rockets fly around her. She's thinking about trailing other transsexual ladies who entered Poland illegally through the forests in the week after Russia invaded. "We were already fighting for our lives," she explained. "And now we're actually in war," says the narrator. Faámelu is eager to get out of here right now. She understands that under Russian control, life for LGBTQ people like her may swiftly deteriorate. 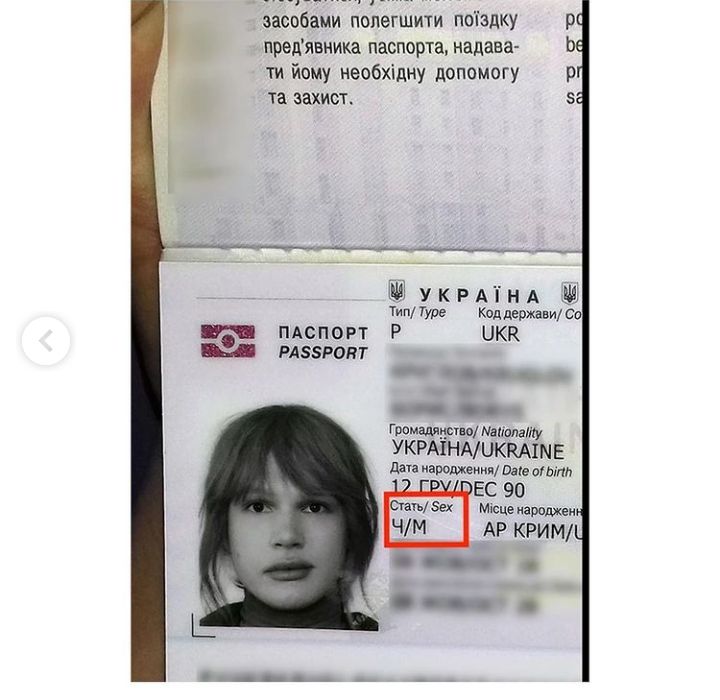 According to Vice News, trans persons in Ukraine are "completely trapped" and "frightened for their life."

Two trans women from Ukraine told VICE they can't leave the country or even travel through it safely since all of their identification cards state "male" and include their "previous masculine names."

Human rights organizations have even urged some trans persons to "forget their ID" in order to leave Ukraine. According to trans activists, this issue is putting "hundreds" of trans individuals in Ukraine in "severe risk" and leaving them feeling "totally alone."